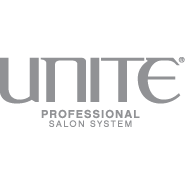 UNITE Eurotherapy, a boutique, salon-selective brand, combines European Creativity and American ingenuity in one comprehensive professional hair care line that is carried in the finest salons internationally. Known for its couture collection comprised of 25 professional and efficacious shampoos, conditioners, styling products and finishing agents, UNITE Eurotherapy is designed to keep hair in incredible shape, in any climate, in any season. 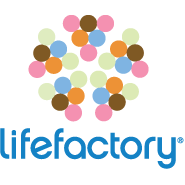 Lifefactory fuses a modern design sensibility, healthy materials, eco-friendly composition and exceptional utility to produce a full line of Safe, Simple and Smart products. Safe: we rely on trusted core materials such as glass and silicone and manufacture responsibly in the U.S. and Europe. Simple: all products are easy to use and dishwasher safe – no instruction manuals needed. Smart: functional reusable products come together to form a complete and elegant everyday system. 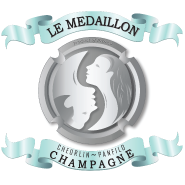 The family history of the Cheurlin Champagne House goes back over two centuries and ten generations to 1788. Through the generations, the love and care of the land, as well as the craft of fine winemaking, has been carefully passed down. Thomas Cheurlin inherited the champagne created by his ancestors and proudly continues his family’s heritage.

With Laurent Panfilo, Thomas Cheurlin created a new series of champagnes in the oldest tradition – Le Medaillon. Laurent is particularly concerned with marketing and commercialization. Thomas strives to cultivate, harvest and prepare his champagnes in the same way as a winegrower, mastering all stages from the birth of the grapes to the bottling.

Jana is the premium water brand produced by Jamnica. As part of the Agrokor Group, through carefully planned investments in modernization, development, and new technology, Jamnica has grown into one of the most modern European bottled water producers. With annual production exceeding 400 million liters, Jamnica is the the largest bottled water producer in South Eastern Europe. 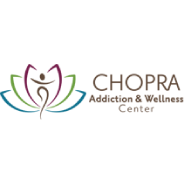 The mission of the Chopra Addiction and Wellness Center is to provide a safe and compassionate environment where guests suffering from addictive behaviors or traumatic experiences can receive the tools they need to achieve balance and the integration of body, mind, and spirit that are required for healing and wellness.

Cofounded by Sonia Jones and Salima Ruffin, two friends who share a love of global exploration and holistic living, Sonima is a lifestyle brand inspired by the fives senses of India that honors the connection between mind, body and soul.

Sonima Wellness’ mission is (1) to be a leader in helping people to align their lives through unique, authentic wellness programs designed by international masters in the fields of Yoga, Postural Alignment, Meditation, Nutrition, Naturopathic Medicine, Message, and the teachings of Ayurveda and (2) To provide transformative programs that can be utilized anywhere to achieve longer, healthier lives. 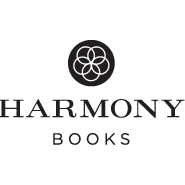 Harmony Books is dedicated to helping readers achieve personal transformation and well-being in all facets of their lives. Publishing books that offer unique approaches to health, relationships, self-improvement, and spirituality, Harmony guides readers to become their best selves both inside and out. Bestselling books and authors include Master Your Metabolism by Jillian Michaels, Change Your Brain, Change Your Body by Daniel G. Amen, M.D., The Dukan Diet, Deepak Chopra, The 4-Hour Workweek and The 4-Hour Body by Timothy Ferriss, eighteen bestsellers with Suzanne Somers, Happier at Home by Gretchen Rubin, and multiple books with the Dalai Lama. 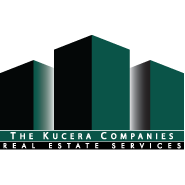 2018 marks The Kucera Companies’ 42nd year as a full service commercial real estate company. They continue to grow by offering our national and international affiliates quality real estate services backed by integrity, honesty, and experience. Kucera has added more than $125 million in income properties and $100 million in master-planned communities to our management and asset management portfolio over the last ten years. 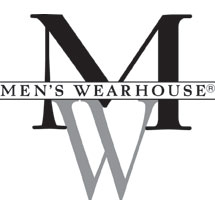 Professional tailors using the finest materials and equipment are available at every Men’s Wearhouse location. You will only be charged one time for the work that our tailors do. Once we alter a seam, you are guaranteed free re- alterations on that seam for any reason, within the limitations of the garment.

Free lifetime pressing on all suits, sports coats, slacks and tuxedos purchased at any of our 900+ stores nationwide.
Slacks hemmed while you wait, for added convenience. 24-hour tailoring availability upon requests.

Headquartered in Walldorf, Germany, with locations in more than 130 countries, SAP AG is the world leader in enterprise software and software-related services.* Explore our 40-year history of innovation – and access late-breaking company news, financial and investor information, career opportunities, and more. 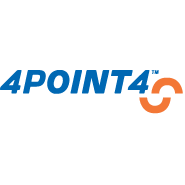 They make athletic gear from Volleyballs to Yoga mats that cover the full range of authentic mind, body, and spirit fitness.

But what we really want you to buy into is a better path to well-being. To this end, all 4POINT4 products are based on the following 3 principles – authenticity, education, and philanthropy. 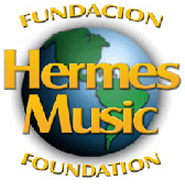 Hermes Music was more than 30 years ago in McAllen, Texas, as a musical instrument store. It was founded by Mr. Alberto Kreimerman, a musician and composer who has always been sensitive to social inequity and deeply committed to love.

As the store began to yield its early fruits of success and expand throughout the northern border of the United States, the founder, Mr. Alberto Kreimerman, made a firm decision to devote part of the profits to the purchase of toys for the poor children in communities in Reynosa, Tamaulipas, on Mexico’s northern border. Later on, in 1988, Hermes Music opens as a distributor in Mexico City, remaining, to this date, the leading company in the distribution of sound and lighting equipment and musical instruments. Since then, for more than twenty years, the company has taken part in countless charity events, including donations when natural disasters have struck in Mexico. To this date, working together with various foundations and altruistic associations such as Teletón, Juguetón, Dulce Camino and others, we have given away, with our own resources, hundreds of thousands of toys, plus food and medicine, to thousands of children and indigenous communities.

Deepak Chopra, M.D. and David Simon, M.D. opened the Chopra Center for Wellbeing in 1996 to help people experience physical healing, emotional freedom, and higher states of consciousness. Located in Carlsbad, California, we offer a wide variety of programs, retreats, and teacher training programs that integrate the healing arts of the East with the best in modern Western medicine.

If your interested in becoming a sponsor of The Chopra Foundation and/or one of it’s events please contact us at [email protected] and provide your contact information and the details about your company (if applicable).