LSD, Magic Mushrooms, and “Tripping All the Time” 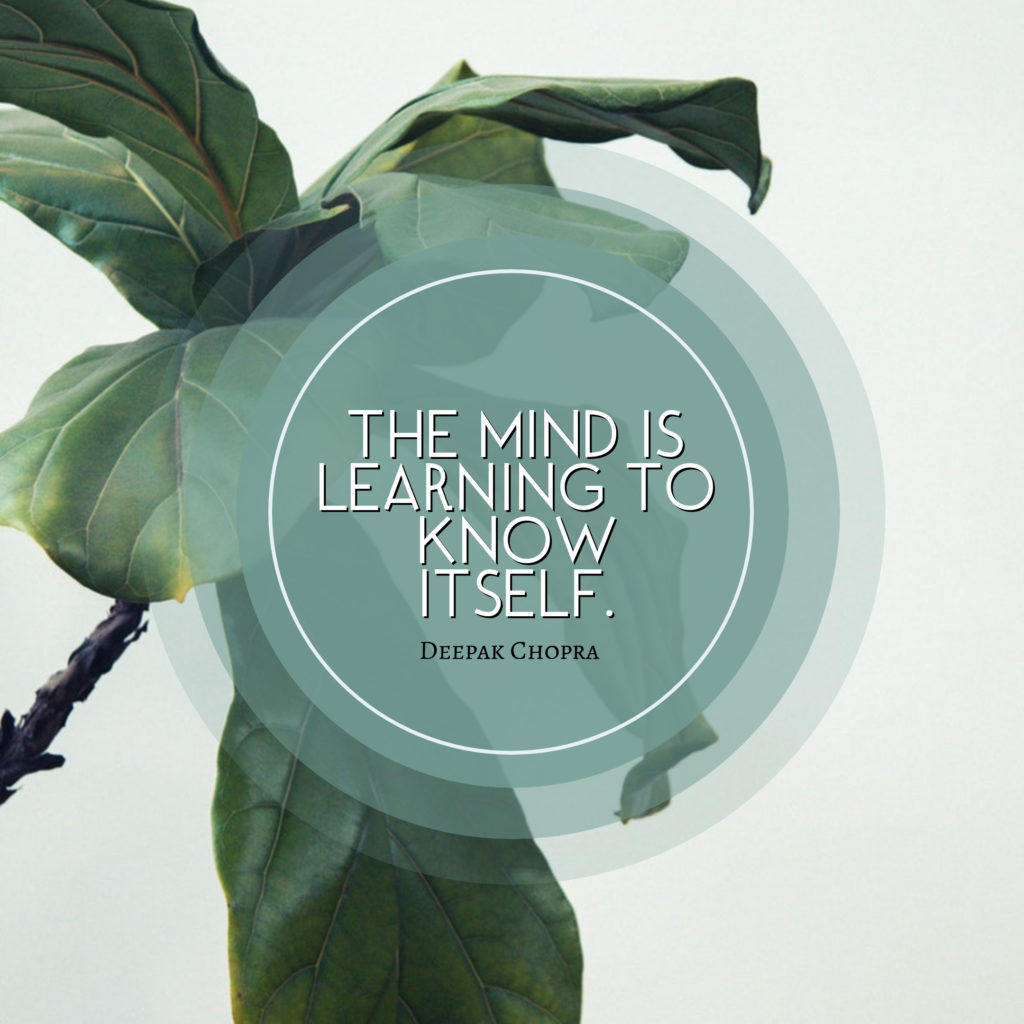 A new wave of medical interest surrounds the potential value of psychedelic drugs, spurred by a through, sensible review of a once-taboo subject by Michael Pollen in his first-person account, How to Change Your Mind.  For hallucinogens to resurface was a “come out, come out, wherever you are” proposition. LSD, magic mushrooms, and mescaline had their day in the Sixties and came out of it badly tarnished. Leaving aside various anti-drug laws largely prompted by fear, a medical researcher who looked into psychedelics would face censure, perhaps career-ending censure. At the very least such research wasn’t taken very seriously.

The general view of psychedelics has been that they are potentially unsafe and medically useless. What has changed this conventional wisdom is deeper knowledge of the brain. In particular, the area of the brain that seems to cause the mind-altering effect of LSD and company is the so-called Default Mode Network (DMN), a collection of regions in the higher brain that organizes and regulates a wide range of brain activity. The DMN filters out the flood of information that bombards the brain every day, selecting and controlling our response to the world.

Instead of feeling overwhelmed by stimuli, we approach life with a balance of judgment, experience, and self-interest. The DMN has been called the “me” network, because it functions in the brain the way the ego functions in psychology, tamping down irrational impulses and keeping them in check while organizing a balanced adult self.

The DMN doesn’t develop until around age five, and in the words of a current psychedelic researcher, before that age babies and young children are “tripping all the time.” They possess what the English writer Aldous Huxley called “Mind at Large.” This sounded desirable to Huxley, who was an early champion of guided psychedelic trips, because Mind at Large implies expanded consciousness, as opposed to the “reducing valve,” Huxley’s term for how we filter and obstruct all kinds of neural input.

To make this view respectable, psychedelics had to get past their hippie image, and brain scans proved to be the key. It is conjectured that the DMN, although totally necessary so that we aren’t tripping all the time, has a downside. Over time its automatic (i.e., default) responses become ingrained and rigid. On the one hand that may account for the stubborn narrow-mindedness associated with growing old, while on the other there may be a therapeutic tie-ins to disorders like anxiety, depression, and addiction.

By releasing the hold of the DMN, it is conjectured, psychedelics allow for an opening to altering brain function among people with these disorders. Pollen’s book should be read to get the complete story about the future promise of psychedelics. Particularly intriguing is the use of “micro-dosing,” in which tiny amounts of a psychedelic are taken, enough to loosen the grip of the DMN but not altering normal thinking. The hope is that instead of altering the mind in a drastic, trippy way, micro-dosing permits self-awareness to observe and reflect upon beneficial possibilities that a person cannot access under normal conditions.

All of this sounds intriguing, and every researcher makes it clear that the use of psychedelics needs to be monitored and guided—guided trips were Huxley’s preference decades ago. But the respectability lent by brain scans also contains a flaw. To a neuroscientist, the DMN is like the adult in the room, a brain region that keeps the wilder, more primitive impulses at bay. Thus a specialized group of cells has taken over the exact function Freud assigned to the ego.

That’s typical of our age, where psychiatry is highly dependent of pharmaceuticals to combat anxiety and depression, replacing years of expensive, time-consuming couch therapy, an approach that in the end didn’t benefit many patients. As therapy has become a matter of shifting molecules in the brain, so has everything else about the mind. But the notion that Brain = Mind is fallacious, just as it is fallacious to say that a piano composes music. Both are instruments and delivery systems for mind.

The fallacy crops up glaringly in the DMN, because if it indeed controls the balancing act that is the adult mind, who gave it such ability? How did it learn about the world in the first place? The DMN has no creator, instructor, or higher intelligence if those things are also brain-created. Researchers treat the DMN as if it was a conscious agent with flexible intentions and good judgment. Attributing such qualities to brain cells, which in their chemical composition are not drastically different form heart, liver, or skin cells, is a form of magical thinking. Clumps of chemicals don’t understand how life works, only consciousness does.

The pitfall of psychedelics isn’t special to them; all drugs that alter the brain run head-on into the mind-body connection. If you go in and mess around with a piano, music starts to sound distorted. To go into the most sensitive areas of the higher brain runs a similar risk, but my point isn’t to sound old alarms grounded in fear and suspicion—quite the opposite. Mind at Large contains the full range of human potential, and it can be accessed naturally through yoga, meditation, and various contemplative practices. These practices also bring beneficial brain changes, accomplishing this through the most natural of mechanisms: the mind learning to know itself.

The time for psychedelics to come out of the shadows is now, but if they add to the false belief that Brain = Mind, the effect will not advance what is really needed, more self-awareness.  The opposite of self-awareness is the mechanistic view that a human being is a brain puppet, an underling of neural activity whose sense of self is a figment of DMN processing. Insofar as psychedelics have medical uses, we should cheer them on. But Huxley’s insight that Mind at Large is the real issue still holds true.