The Universe Has Become a Risky Numbers Game 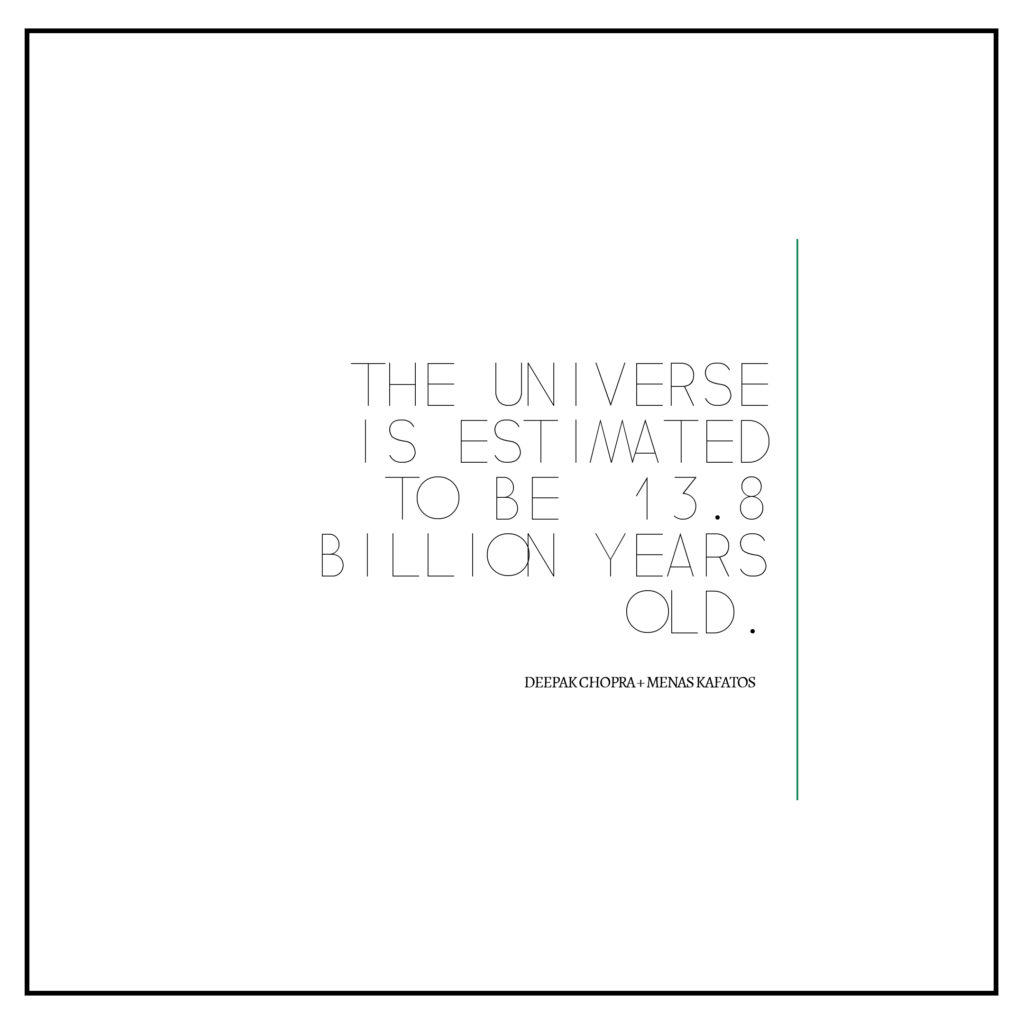 Although advanced instruments like the Very Large Telescope in Chile grab spectacular images and space probes give first-person access to distant bodies like comets, asteroids and planets, the story of the universe is largely told by the numbers. The cosmos holds together, particularly at the farthest horizons, through mathematical calculations. It’s incredibly tricky to calculate what actually occurred during the big bang, for example. At the other extreme, the potential (inevitable?) death of the universe is conjectured, not by envisioning it but by taking the known laws of nature and foreseeing how they play out over time.

There are so many variables in this numbers game that huge gaps are possible and possible errors that are more than sizable. Trouble was recently reported in the October 3 issue of New Scientist, a “glitch at the edge of the universe that could remake physics,” as the headline declared. What’s in question–perhaps–is one of the constants upon which most of our theoretical understanding of matter and energy rest. The general public is aware of constants like the speed of light and the force of gravity, but the “fine structure constant,” also known as alpha, has deep implications for the biggest and smallest things in creation.

Alpha is known to be approximately 1/137, and it recurs in all kinds of ways arbitrarily, it would seem. One of the most famous American physicists, Richard Feynman called it “one of the greatest damn mysteries of physics: a magic number that comes to us with no understanding.”  But it is accepted that alpha is part of the fine-tuning of the universe, without which creation would be unrecognizable, or even doomed from the start.

As the writer of the article, Michael Brooks, summarizes it, alpha lies at the heart of the theory of how electromagnetism works. “Change this number by a smidgen, and you change the universe. Increase it too much, and protons repel each other so strongly that small atomic nuclei can’t hold together. Go a bit further and nuclear fusion factories within stars grind to a halt and can no longer produce carbon, the element on which life is based. Make alpha much smaller, and molecular bonds fall apart at lower temperatures, altering many processes essential to life.”

The fact that modern physics requires constants is accepted without question, yet there’s an undercurrent of embarrassment that certain constants, at least 19 in sum for the so-called Standard Model of particle physics, are totally arbitrary numbers that must be injected into equations to make them match reality. In other words, to make the numbers fit what is observed in Nature, physics requires fudge factors. In our book, You Are the Universe, we discuss at length how the discovery of so-called “dark” matter and energy enormously threw the best calculations off balance. Not only was the fudge factor for dark energy enormous, but it seems, mathematically speaking, that the sum total of ordinary matter and energy in the universe is only 4.9% of creation. Dark matter is calculated to be 26.8 % of creation and dark energy 68.3%.

It causes consternation to realize that the dark preponderance of creation yields no empirical data; it is speculated that dark matter, for example, may not be atomic, and its interaction with the visible universe is tenuous at best.  But the situation could be untenable if constants are not actually constant. The possibility that constants are fluid or variable, differing over time or from place to place, was intuited decades ago by the imaginative English physicist Paul Dirac. This possibility wouldn’t upset the apple cart on Earth, where alpha varies by only a few parts in 10 billion. This calculation is 100,000 times more precise than computing the constant (nicknamed “big G”) that regulates gravity.

The glitch in alpha occurs, if it exists at all, is located in light that has traveled over 12 billion light years from Earth, the furthest that the most powerful telescopes can see.  Since the universe is estimated to be 13.8 billion years old, this is very ancient light. On its journey to Earth, some researchers believe that alpha decreased by a few parts in a million. This might be enough to alter how the cosmos operates at its extreme edges; for example, a new physics might be required that uses new dimensions at a miniature scale compared to the large scale of three-dimensional space.

The findings about alpha are speculative, and there is a continual back and forth between what the data seem to say and how this is refuted by other calculations and possible errors. But where Dirac was only intuiting that constants might be inconstant, the door has been opened to this as a reality. If you stand back, the larger picture is quite ambiguous. Science has reached the point, according to no less than the late Stephen Hawking, where there is no assurance that theory matches reality. The accepted set of constants hasn’t changed in over at least fifty years, which would make fluid constants a very big deal. Yet another big deal has already occurred. Instead of being confident that a Theory of Everything would explain how creation works, physics has settled into patchy, at times disconnected theories about small parts of reality.

Already the most advanced calculations posit a cosmos that exists in a mathematical hyperspace that isn’t expected to correspond to physical space. Other dimensions and countless other universes in the so-called Multiverse are fitted into the equations, with even less guarantee that they exist. One is reminded of the centuries before Copernicus declared that the Earth moved around the sun. The ancient belief that the Earth was at the center of God’s creation had led into ever more complex circles within circles to explain the movement of the moon and stars. It took a bold, simple insight to overturn the apple cart and bring theory in line with observation.

Is physics repeating history, awaiting an insight that will cut through the huge complications of modern cosmology?  We believe so, and the possibility of a new theory, bringing with it a new view of reality, will be the topic of our next post.

Menas C. Kafatos is the Fletcher Jones Endowed Professor of Computational Physics at Chapman University. He is a quantum physicist, cosmologist, and climate change researcher and works extensively on consciousness. He holds seminars and workshops for individuals, groups and corporations on the natural laws that apply everywhere and are the foundations of the universe, for well-being and success. His doctoral thesis advisor was the renowned M.I.T. professor Philip Morrison who studied under J. Robert Oppenheimer. He has authored 310 325 articles, is author or editor of 19 15 books, including The Conscious Universe (Springer), Looking In, Seeing Out (Theosophical Publishing House), and is co-author with Deepak Chopra of You are the Universe (Harmony). You can learn more at http://www.menaskafatos.com