Why the Brain Doesn’t Think, and Other Helpful Ideas 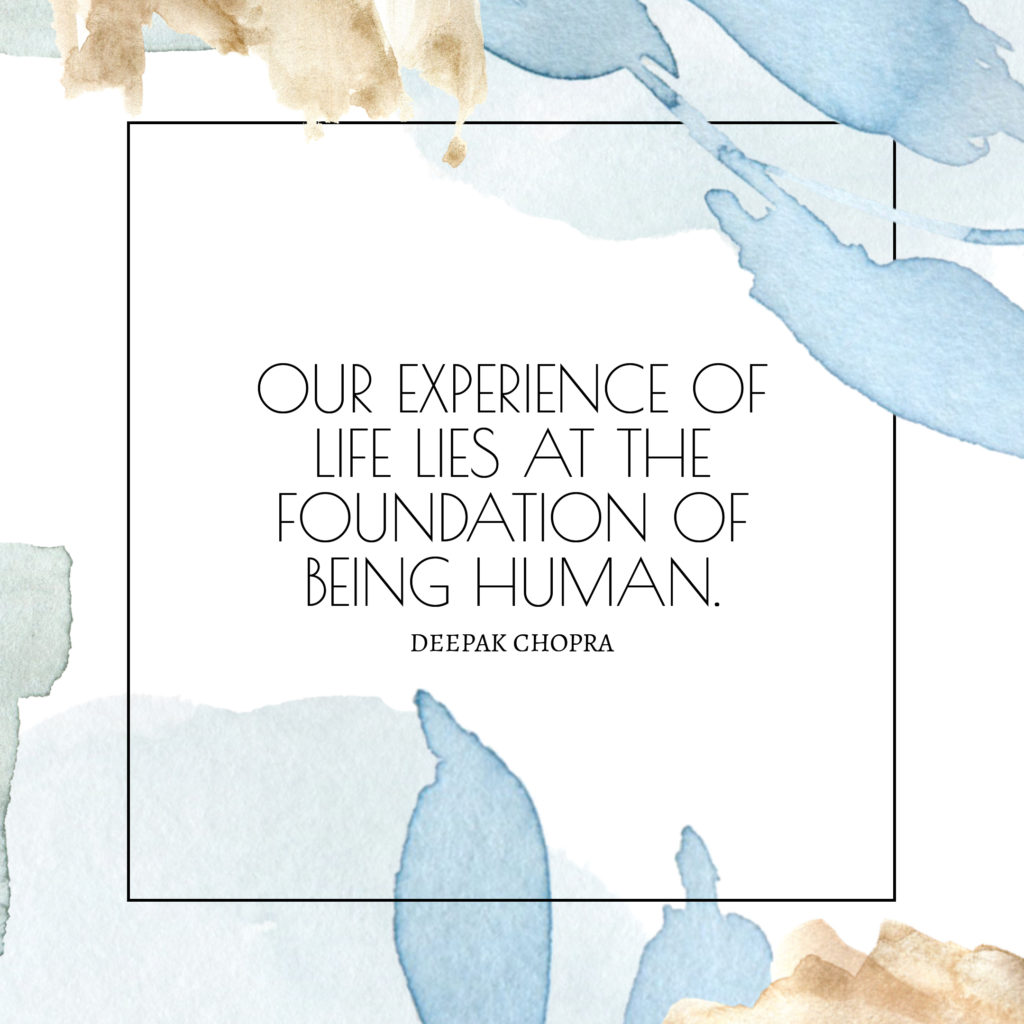 At some point in the history of medicine, a picture coalesced about the role of the brain. From the first basic insight that the brain is the organ of thought, this picture became more and more complex, until neuroscience reached it present state, where the brain is glorified as “the three-pound universe.” Like a magic lantern casting pictures on a blank wall, the brain supposedly projects the three-dimensional world and everything in it.

I ended the last post on the brain by saying that placing the brain on such an exalted plane will lead to a dead end–in fact, it already has. There is no physical evidence that your brain has ever had a single thought, that it projects a realistic picture of the world, or that it creates mind as a byproduct of cellular activity the way a bonfire creates heat. Nothing about the brain suggests anything of the sort. Instead, the brain displays physical activity as thoughts take place, the same as a piano’s keys going up and down as a performer plays the “Maple Leaf Rag” or Beethoven’s “Moonlight” Sonata.

Our experience of life lies at the foundation of being human, and we have evolved by being self-aware. This fact cannot be explained by declaring that the brain, with its 100 billion neurons and up to a quadrillion connections between them, somehow became conscious through sheer complexity. A piano needs only 88 keys to produce every piece of music in Western culture, but there was Mozart and Beethoven when pianos had fewer than 80 keys. Another factor, freedom of imagination, was in charge of those keys.

Likewise, freedom of mind is what the brain is here to serve. As I pointed out in the last blog, the brain isn’t a fixed object. It can produce new neurons and new connections according to a person’s experiences in life (contemplative practices appear to do both). We misuse the brain by conditioning it into fixed habits, beliefs, and behavior. This sort of self-limiting conditioning wasn’t caused by the brain. If you meet a stubborn, angry, controlling, or bigoted person, he

became that way by interpreting the world and coming to fixed conclusions about it. No one lives in a neutral world–the human mind interprets every conscious experience.

Therefore, we have a choice. Unlike a piano, which doesn’t change just because someone plays Mozart on it, the human brain is fluid, dynamic, and malleable. This provides a clue for how we should use it as the instrument of thought. We should think and behave in such a way that old conditioning, the kind that keeps us stuck, is challenged and an open, accepting, fresh approach is favored. If we managed to make such a shift, the unlimited capacity of the human mind would break out of prison.

This invisible prison, which the poet William Blake described as “mind-forg’d manacles,” is a paradox. The mind is both prisoner and jailer. As we engage in the mental act of interpreting the world, we decide what is fearful, dangerous, alien, and unknown. On that basis we lay down our core beliefs. Then when a situation comes along that makes us feel afraid, angry, or threatened, we react automatically, as if we have no control over what the conditioned mind and the conditioned brain are doing.

We have ascribed to the brain far too much independent power when the real power lies in ourselves. The most primal responses that are difficult to reshape, such as sex drive, fight or flight response, and so on, do dictate behavior in a very narrow set of circumstances. these set reactions are an evolutionary inheritance. But the vast majority of fixed responses–our habits, likes and dislikes, loves and hates–were created mentally. One can argue forever about how to reduce violence, crime, war, prejudice, and the bane of us-versus-them thinking, but those matters are secondary.

The primary thing is to reclaim our role as conscious agents who shape human reality. In that role we’ve constructed the human world and all seven billion unique stories that belong to each individual. As a first step to reclaiming the primary role played by consciousness, we need to