Does the Mind Create the Brain or Does the Brain Create Mind? 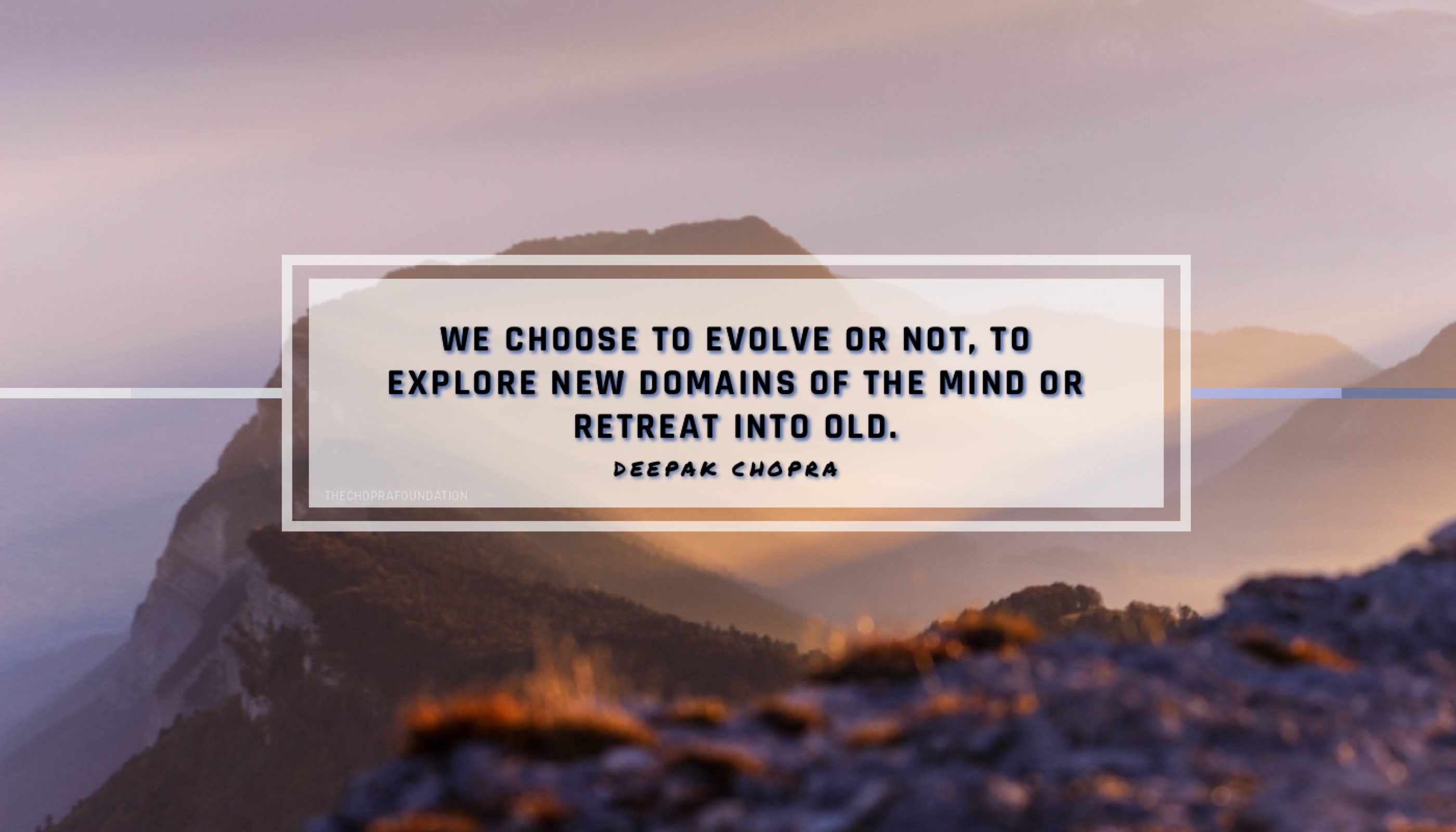 Neuroscience has risen over the past few decades to a crowning place in medical science, due to two innovations, advanced brain scans like fMRIs and the completion of the Human genome Project in 2003. Brain scans allow us to peer into the activity of a living brain without surgery or having to use tissue from cadavers. A complete map of human DNA opens up the possibility of detecting and correcting genetic anomalies connected to a huge range of disorders, including those of the brain.

No one can argue against the value of these advances, but they have had their downside. In particular, the assumption that the brain is the same as the mind has become dominant, not just in neuroscience but in articles aimed at the general public. In the first place, it’s only natural that a burgeoning field of science will claim more success than it has achieved, so the bias of neuroscience in favor of making the brain the answer to everything probably is unavoidable. But advances in technology and medical treatments are not the same as solving the mind-body problem.

The mind-body problem centers on the relationship between two levels of experience. The level of mind brings feelings, thoughts, images, and sensations in a steady stream. These non-physical occurrences belong in the domain of consciousness. The body, including the brain but not restricted to it, exhibits parallel activity that is the correlate of mental activity. However, no one has proved in any generally accepted way that the mind creates the brain or vice versa. They arise simultaneously and display their own peculiar qualities.

It would surprise most people, but given a choice, we can do without the brain in everyday life, something that’s not true about the mind. By “doing without the brain,” I’m referring to a simple fact. Living as conscious beings, humans do not have insight or access to brain activity. Until the brain is exposed to examination, we do not know about neurons, synapses, axons, and ganglia, or about stem cells, the reptilian brain, the amygdala, hypothalamus, or cerebral cortex, just to mention some main areas of inquiry by neuroscience. Instead, we all exist at varying levels of awareness. There is an interplay between the conscious and unconscious mind. Enormous strides are made through creativity, genius, insight, contemplation, and self-awareness in all its phases.

This picture doesn’t depend on any knowledge of the brain as an organ, and yet in the current climate of opinion, we are told that everything will eventually come down to the brain, which is like saying that all the news in a newspaper can be explained by paper and ink. The brain is the physical instrument of mind, not the mind itself. Even to call the brain a privileged organ is misleading, because there is equally intelligent, coordinated activity going on in many places throughout the body, including the central and peripheral nervous system, the immune system, and the gut. Messaging going back and forth from the brain to every cell in the body depends just as much on how the receiver responds as on what the message says.

How the receiver responds is overwhelmingly a matter of life experiences, including your beliefs, expectations, conditioning, predispositions, imprints from past traumas, and family input from childhood. There is zero evidence that the brain has any of these experiences. It’s not your brain that loves music, wants a fulfilling relationship, has a short fuse, worries about the kids, or anything else. Experience happens to you, a self. The self is the only source of experience as well as the interpreter of it. Therefore, only by investigating the self will the mind-body problem eventually be solved. One thing, however, is certain. The brain isn’t going to tell us the answers we seek–it holds no secrets about truth, beauty creativity, intelligence, insight, or personal evolution.