The Future of Happiness – Up or Down?

The Future of Happiness – Up or Down? 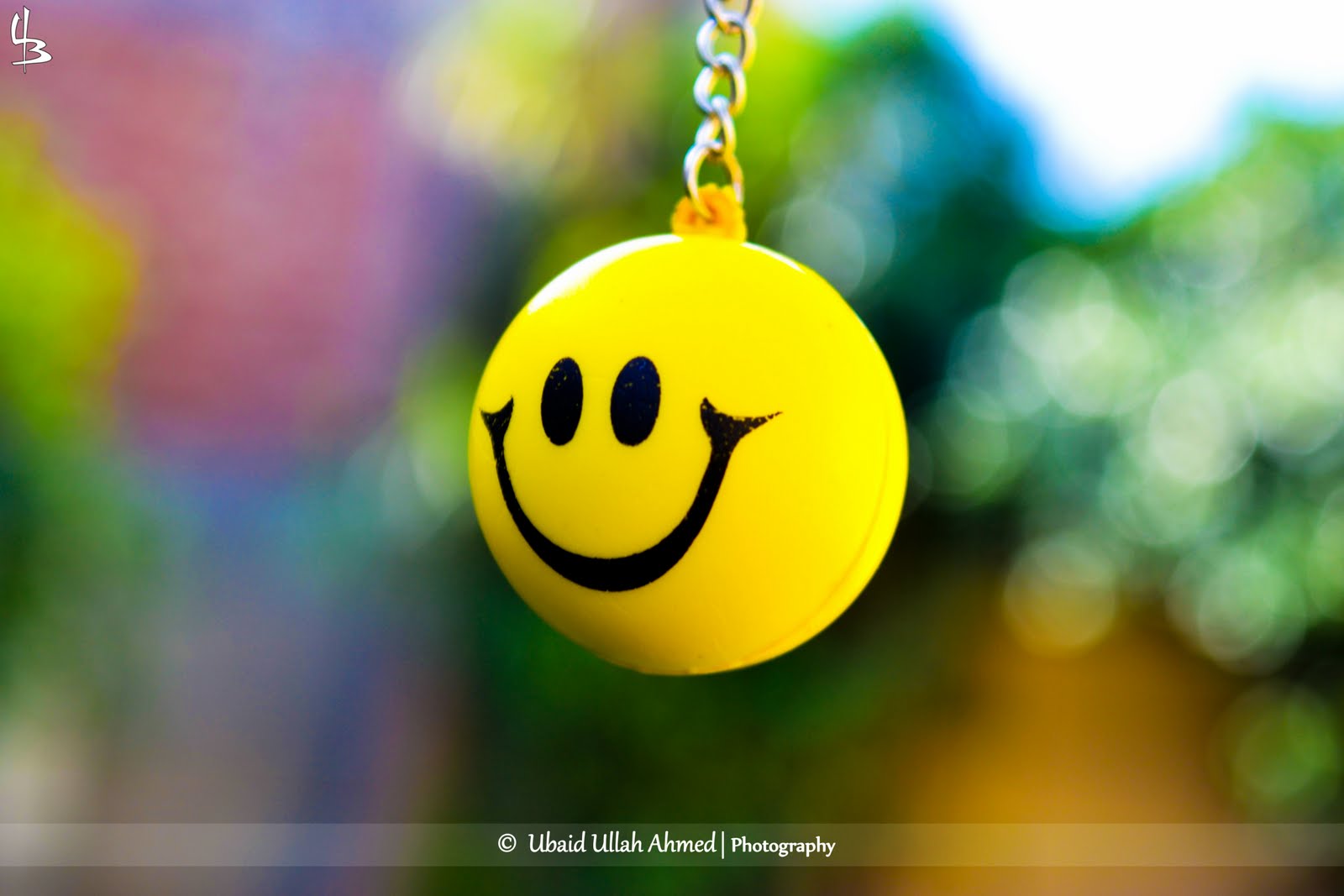 It’s unsettling that so little is known about what it takes to be happy, and a lot of what we do know is contradictory. On the one hand, most people report that they are happy when asked by pollsters – up to 80% in most developed countries. On the other hand, psychological studies and various reports don’t share such a bright picture. The following things make happiness a problem:

It’s the last point which is the most critical. One of the major reasons for the existence of religion has always been that God offers a happiness beyond what is found in mortal life. That view is no longer viable for millions of people who have walked away from organized religion.  The promise of Heaven vaguely persists in people’s minds, but it’s fair to say that trying to be happy in material terms has replaced the hereafter as their main focus.

If we leave aside religious terminology, the picture of happiness held out by the world’s spiritual traditions isn’t at all like the materialistic model, with its dependence of looking outside yourself for things that bring pleasure. Instead, the following are supposed to be true:

This model of a kind of happiness that no one can take away from you remains as radical today as it was centuries ago, perhaps more so given the hold that materialism has over us. But appearances are deceiving, I think.  The world’s religions were addressed by and large to a population that struggled to fill the basic necessities of food and shelter, with early death and lifelong privation the norm. Rising prosperity and modern medicine have created a much more secure platform for the average life today.

This means that millions of people are in a position to test for themselves if the spiritual model of happiness is actually valid – they have the time and freedom to pursue the true self.  Such an agenda is part of official social values, but it has been adopted by countless people who form a loose confederation of seekers around the world. Material freedom, in a word, isn’t the opposite of spiritual freedom. People aren’t forced to seek God because daily life is so miserable but because they have higher expectations than daily comfort and security.

It would be better all around if we recognized the reality of the situation instead of recycling outworn images of sin, eternal punishment, earthly life as a vale of tears, and a state of bliss achievable only after death.  Eastern spirituality doesn’t focus on these things, but it too has outworn notions of renunciation, daily rituals, caste obligations, and a state of enlightenment available only to the dedicated few.

What will our future happiness look like if all of these hindrances and obstacles were rejected once and for all? We’ll go into that in the next post.

Deepak Chopra, MD is the author of more than 75 books with twenty-two New York Times bestsellers. What Are You Hungry For? (Harmony, November 12, 2013).  Join the weightlessproject.org to eradicate obesity and malnutrition.