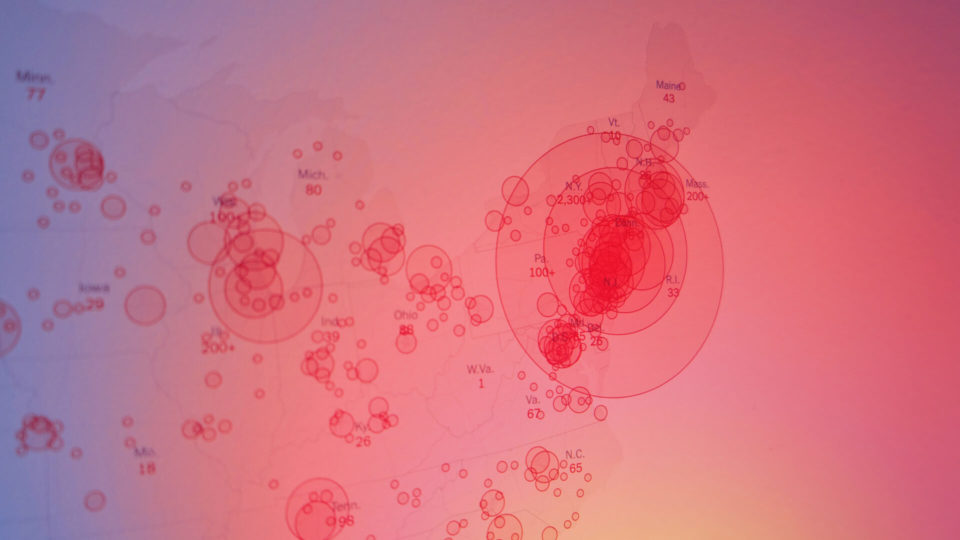 The Safe and Proven Practices Have Anti-Inflammatory, Immunity-Boosting and Anti-Stress Benefits, Even for Beginners, Says the World-Class Team Led by Dr. Deepak Chopra and Top Scientists

At a time when every hospital bed counts, experts led by Dr. Deepak Chopra including Michelle Williams, S.D., dean of Harvard’s School of Public Health; noted biophysical anthropologist William Bushell, Ph.D., Paul Mills, Ph.D., chief of behavioral medicine at the University of California, San Diego; Ryan Castle, executive director of the Chopra Library; and Rudolph E. Tanzi, Ph.D., Harvard professor of neurology, have joined forces to make the public aware of the many disease-fighting benefits of meditation and yoga.

They point out that these complimentary traditions can be added to our self-care and medical regimens and are safe, effective and easily done at home by the more than one billion people sheltering in place around the globe.

Most people know about the relaxation effects of the modalities, but not the many positive physiological changes they can create.

Many are also unaware that much of the damage done by infectious diseases, including even the most virulent ones, is the result of the person’s own immune or inflammatory response “over-reacting” to the infecting organism, says MIT-affiliated biophysical anthropologist William C. Bushell, who is the director of research and academic liaison for Chopra Library for Integrative Studies & Whole Health. Bushell is the original developer of this model based on work he has been doing for a decade in collaboration with Dr. Neil Theise and other scientists.

“There is also an extensive lack of knowledge that meditation and yoga possess significant anti-inflammatory properties, as well as anti-stress, and quite possibly anti-infectious properties as well,” he adds. “These positive properties of meditation and yoga result from directly influencing nervous system pathways, and also from stimulating circulating substances, which according to a small but impressive body of preliminary evidence, appears to include melatonin. Melatonin is another relative enigma to both the popular and scientific communities, but it has a wide range of powerful health-enhancing effects, including antiviral ones, and is actually now being intensively investigated by leading researchers as one medicine for COVID-19.”

Executive Director of the Chopra Library Ryan Castle explains that while meditation is widely considered to be an overall healthy activity, “its role in combating systemic inflammation is unique and powerful.” And that’s not all. He adds:

Bushell says that inflammation is the primary way COVID-19 kills. “Spread of the virus through the body leads to widespread and intensive activation of the inflammatory defenses throughout the body, though originally intended to combat the pathogen, but at this point instead resulting in widespread tissue damage, and fatally, to acute respiratory distress syndrome (ARDS), in which the lungs become flooded and respiratory failure ensues; the viral toxins themselves play a much lesser role in the tissue damage that ultimately can produce extreme critical disease states (pulmonary aspiration, septic shock), and potentially death (egs, Fu et al, 2020; Qin et al, 2020).”

For this reason, these experts say, meditation and yoga can provide a needed edge. At a time when people are experiencing extra time in isolation, the modalities have never been more needed or more easily done, says the team.

“In addition to its significant benefits of reducing inflammation and improving autonomic regulation, numerous scientific studies also demonstrate that regular meditation practice reduces stress and promotes the practitioner’s sense of equanimity, or centeredness,” says Paul Mills, Ph.D., of UCSD. “At these times of such heightened individual and social disruption, these psychosocial and spiritual benefits of meditation are invaluable.”

In coming days, the task force will make the practices even easier with free how-tos and guided videos. Check their website here.