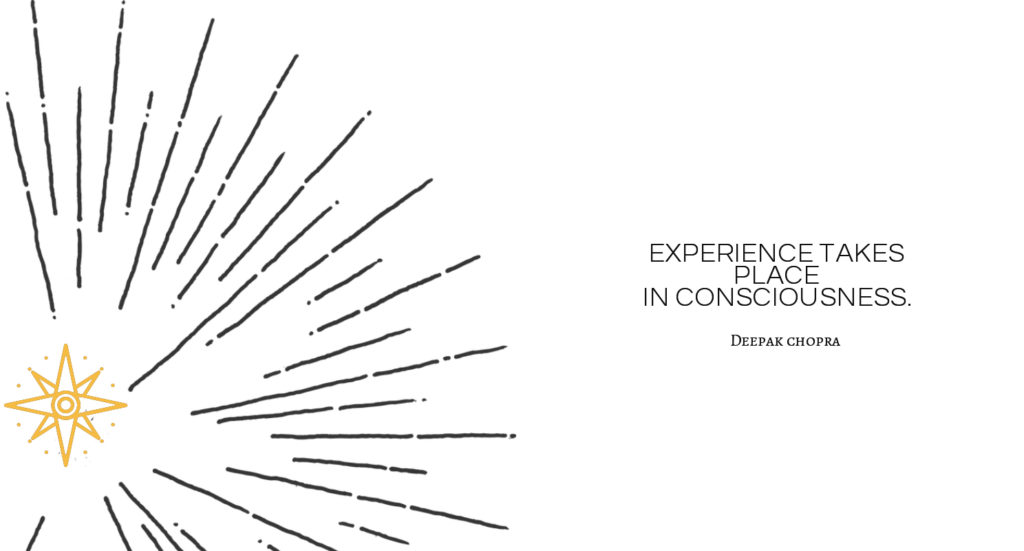 Although it takes place outside the headlines, even those that deal with science, a heated debate is occurring about mind and matter. On onside is a camp of so-called physicalists, formerly known as materialists, who hold fast to the assumption that any and all phenomena in nature can be reduced to physical processes and the interaction of objects (atoms, subatomic particles, etc.) –these for the building blocks of the universe. On the other side is no single camp but a mixed assortment of skeptics who hold that at least one natural phenomenon–the human mind–cannot be explained physically.

When one explanation (the physicalist) is supported by the weight of highly successful theories in physics, biology, biochemistry, and neuroscience, and the other side has no accepted theory on its side, the debate seems totally unequal. But in David versus Goliath battles, be careful of rooting for Goliath. The possibility of a science of consciousness, which would involve a thorough explanation of mind and how it relates to matter, can’t begin until the obstacles in its path are removed and old accepted assumptions are overturned.

That has already begun, on all fronts. In physics, the essential problem of how something came out of nothing (i.e., the big bang coming out of the quantum vacuum state) stymies cosmologists, while at the microscopic level the same mystery, this time involving subatomic particles emerge from the virtual state, is equally baffling. In biology the prevailing Darwinism cannot explain the quantum leap made, with astonishing rapidity, by Homo sapiens in terms of reasoning, creativity, language, our use of concepts as opposed to instincts, tool-making, and racial characteristics. We are the offspring of the newest part of the brain, the cerebral cortex, and yet there is no causal connection between its evolution and the primal Darwinian need to survive. This is evident by the survival of a hundred primate species lacking a higher brain, reasoning, tool-making, concepts, etc. Finally, in neuroscience and biochemistry, there is zero connection between nerve cells, and their chemical components, and mind. Unless someone can locate the point in time when molecules learned to think, the current assumption that the brain is doing the thinking has no solid footing.

The day-to-day work of scientists isn’t dependent on explaining how mind arose in the cosmos–not yet. The relation between mind and matter has existed in philosophy for centuries and working scientists don’t consider philosophy relevant to their research. Collecting data and doing experiments needs no help from metaphysics. But when you look at the unanswered questions in physics, biology, biochemistry, and neuroscience, it’s more than a coincidence that all, without exception, impinge upon the same inability to know how consciousness actually works. By taking for granted the obvious fact that it takes a mind to do science, we’ve reached the point where science is leaving out the very component that might answer the questions that urgently need answering, not because philosophy demands it but because science does.

The sticking point is physicalism itself. If everything must be reduced to the smallest units of matter and energy, and yet there is zero evidence that mind follows that pattern, it is unscientific to cling to physicalism. Even a staunchly mainstream physicist like Stephen Hawking has commented that reality doesn’t necessarily match the current models in science. The mind is real, and since that’s true, defective models are required to change or even be thrown out. To repair the most glaring defect of all–our inability to explain mind–imperils all the sciences for the simple fact that science is a mental activity. If we set physicalism aside, what would be another starting point for a new model of reality?

Instead of conceiving reality from the bottom up, moving from tiny building blocks to larger and larger structures, one could do the reverse and create a top-down model. In other words, the starting point would be the whole, not the parts. So what do we know about reality as a whole?

Deepak Chopra MD, FACP, founder of The Chopra Foundation  and co-founder of The Chopra Center for Wellbeing, is a world-renowned pioneer in integrative medicine and personal transformation, and is Board Certified in Internal Medicine, Endocrinology and Metabolism.  He is a Fellow of the American College of Physicians and a member of the American Association of Clinical Endocrinologists. Chopra is the author of more than 80 books translated into over 43 languages, including numerous New York Times bestsellers. His latest books are  The Healing Self co-authored with Rudy Tanzi, Ph.D. and Quantum Healing (Revised and Updated): Exploring the Frontiers of Mind/Body Medicine.  www.deepakchopra.com