Which Universe Do You Want to Live In? It’s Your Choice 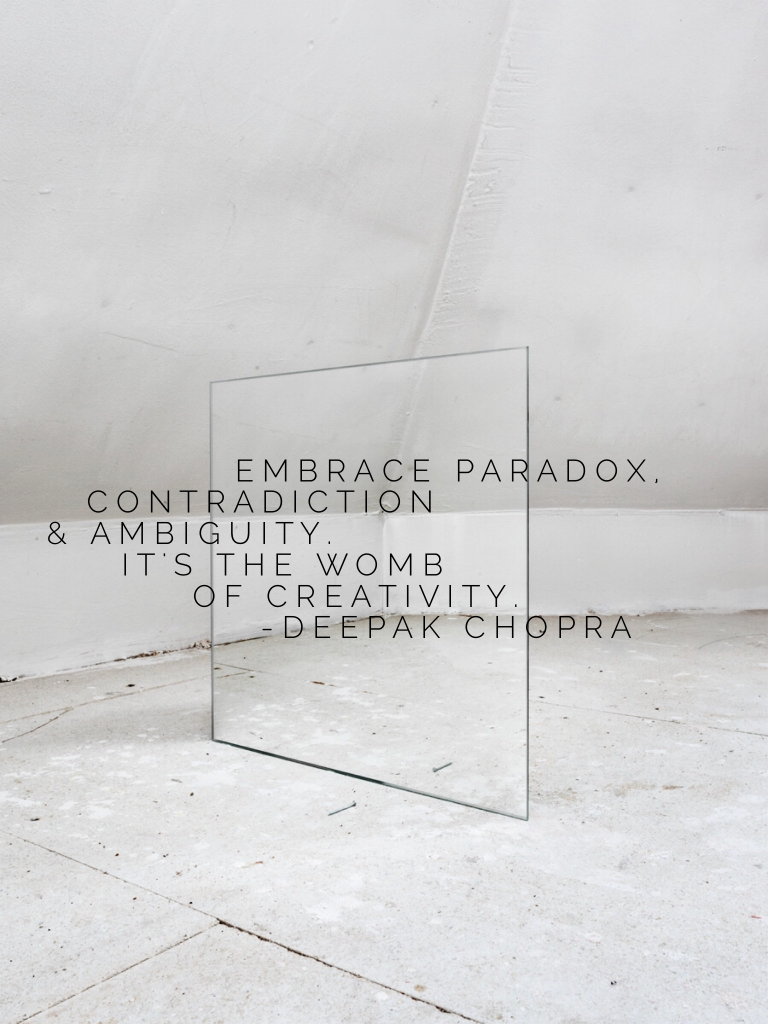 The night sky that you can view from your back yard is roughly the same, given a few changes in the positions of stars, as the night sky Galileo turned his telescope on to. But visual similarity is misleading. There have been half a dozen different universes conceived of in the human mind. As each conception changes, so does reality. We like to think that science steadily marches forward, but with each new universe something is lost and something is gained. Here we take the term universe to imply a world view, rather than just the large-scale universe explored with telescopes and deep space probes.

Here’s a sketch of how this has worked:

Because no one to-date has been able to make the relativistic universe mesh with the quantum universe, an enormous mathematical guessing game began and still continues. There are many exotic universes that could be described, according to one’s belief in cosmological and particle theories such as steady state, eternal inflation, superstring, Standard Model, many worlds, the multiverse, M theory, and so on. All are mathematical in nature. They do not describe how reality actually works, although there’s always the optimistic hope that theory and reality may match. Taken as a group, these theories all belong to the present universe, which is as follows:

Uncertainty isn’t a comfortable state to live with, so two other universes have recently cropped up.

The gains and losses that attend each universe or world view are well known. If you shift from the divine universe to the classical universe, you lose God but you gain predictable, exact mechanisms for natural phenomena. If you shift from the classical universe to the relativistic universe, you lose the absolute constancy of time and space but gain a dynamic way to explain how distant objects in motion seemingly recede from us up to the speed of light. For some people, including scientists, there’s a refusal to accept the losses. People who believe that God created the world in seven days are willing to sacrifice science because they don’t want to lose God. Chemists, whose work is largely confined to the classical world, willingly turn their backs on quantum insights, finding them interesting but largely not utilitarian.

This leaves us in a landscape where choices are being made for arbitrary reasons. The many camps that vie for dominance in the Uncertain Universe have spent decades bouncing from one fad to the next, and although a so-called standard model of the cosmos exists, the basic interpretation of quantum mechanics, a hundred years after its formulation, is hotly argued over.

What needs to happen is a decisive break based on validated findings that clear away the arbitrary choices and faddishness that has made the Uncertain Universe such a muddle. This is what the Conscious Universe attempts to do, and at a more speculative level, the Human Universe. Actually, in a sense, the Human Universe is an aspect of the Conscious Universe, referring back to us as observers. At the very least each of us needs to be aware of the lay of the land. The basic notion taught in school holds that science marches in a straight line, thus insuring steady progress in any field of knowledge. That model is only partially true. Science also contains politics, fads, false starts, shaky assumptions, and confusion about basic principles that have become outmoded over time. Remember this the next time you are tempted to pick the universe you live in. There are a lot more choices than you may imagine. Ultimately this is good, because it opens the door to ponder the deep questions of existence, which are far more important than contending theories among a handful of scientific elites..

DEEPAK CHOPRA MD, FACP, founder of The Chopra Foundation and co-founder of The Chopra Center for Wellbeing, is a world-renowned pioneer in integrative medicine and personal transformation, and is Board Certified in Internal Medicine, Endocrinology and Metabolism. He is a Fellow of the American College of Physicians and a member of the American Association of Clinical Endocrinologists.

Chopra is the author of more than 80 books translated into over 43 languages, including numerous New York Times bestsellers. TIME magazine has described Dr. Chopra as “one of the top 100 heroes and icons of the century.” The World Post and The Huffington Post global internet survey ranked Dr. Chopra #40 influential thinker in the world and #1 in Medicine. www.deepakchopra.com

MENAS C. KAFATOS Ph.D. is the Fletcher Jones Endowed Professor of Computational Physics, at Chapman University. He is a quantum physicist, cosmologist, and climate change researcher and works extensively on consciousness. He holds seminars and workshops for individuals and corporations on the natural laws that apply everywhere for well-being and success. His doctoral thesis advisor was the renowned M.I.T. professor Philip Morrison who studied under J. Robert Oppenheimer. He has authored 300+ articles, is author or editor of 15 books, including “The Conscious Universe” (Springer) with Robert Nadeau, and is co-author with Deepak Chopra of the forthcoming book, “The Creative Cosmos” (Harmony). You can learn more at http://www.menaskafatos.com and follow him on Facebook: www.facebook.com/menas.kafatos Twitter:@mckafatos and LinkedIn: Menas