Why Science Is Ultimately Spiritual, and Vice Versa 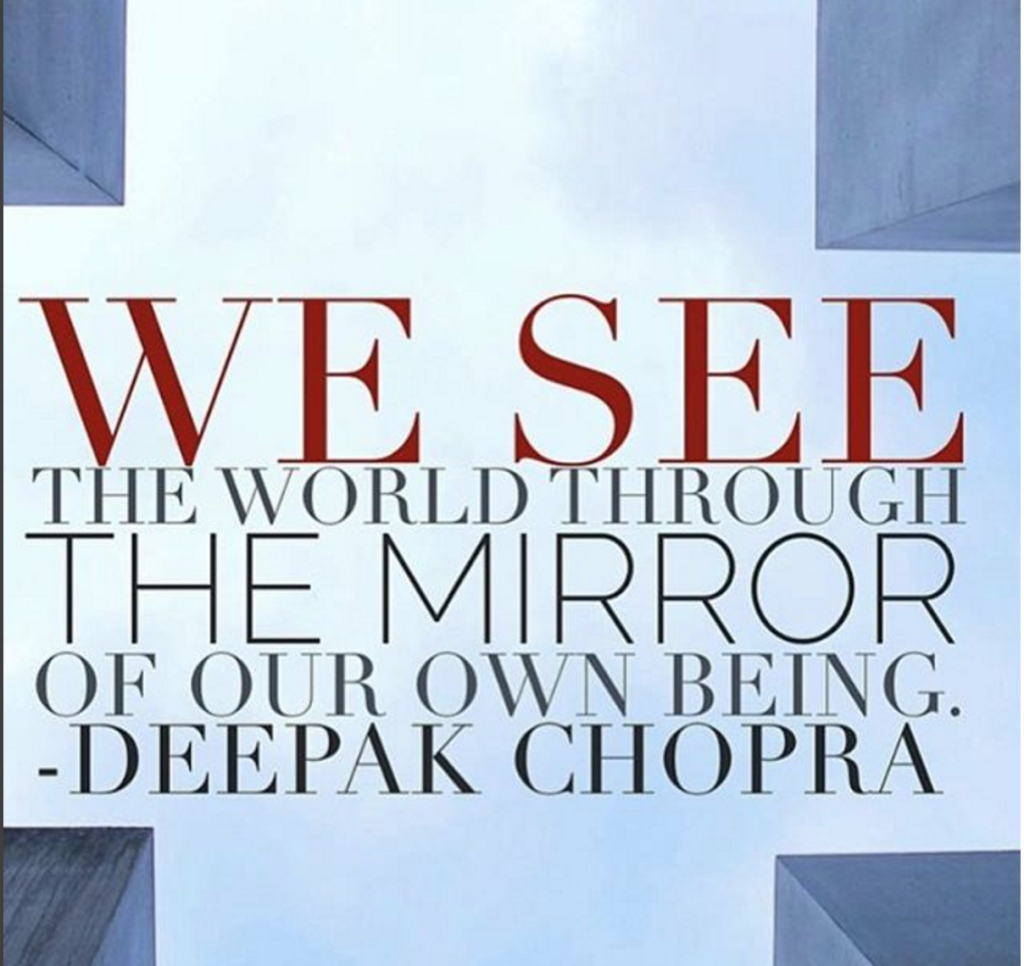 Despite attempts to reconcile science with the long history of spirituality, a gulf still exists between them–a totally unnecessary one. There is only one reality, and science differs from spirituality only in its style of describing what is real. If this is true, then it’s not simply an option to merge science with spirituality. They must be compatible. If not, then reality has eluded both camps.

Here is a way to see the two approaches as one, based on a common element, the brain. Whether you are a physicists or a mystic, you experience the universe through your brain. So how does the brain organize experience? That’s easily answered by looking at everyday life. We experience everything from toasters and school buses to clouds and rainbows by attaching a name to them. Names are how we identify anything that has a form. In this way the brain freezes things in place, even if the thing is a fleeting subatomic particle like the Higgs boson or an electron.

By taking snapshots of Nature in this way, we are actually doing something artificial, because science understands that things with names are actually phenomena. A phenomenon is a continuous, dynamic process. Take any object, whether it is a heart cell or the birth of a star, and the phenomena that it is composed of are well known. Biology can be broken down into chemical processes; chemical processes can be broken down into quantum processes. Because the brain is a physical object, it too is subject to this understanding, just as much as a quark winking in and out of existence in the quantum field thousands of times a second.

The entire universe can be reduced to phenomena winking in and out of the quantum field, so where does the filed come from? It can’t come from a thing bigger than the field, because that would be circular reasoning. The field must come from a state that precedes all objects, and according to Einstein, objects are inexorably linked to time and space, which means that going to the source of the field means going to the origins of time, space, matter, and the energy that composes matter. The four-dimensional world has its origins in a dimensionless place from which all dimensions are born (advance theories of superstrings, quantum gravity, and multiple universes theorize that there are dimensions beyond the four we perceive, although how many possible dimensions exist is anyone’s guess).

Being dimensionless, we can’t call the source of the universe–and everything in it–a place. Place implies a dimension. Therefore, the dimensionless must be something else, a state of being. None of this reasoning is controversial; almost every physicist agrees with it. By a simple train of “all roads lead to Rome” logic, you can get to a dimensionless state of being no matter where you start, with a thought like “I like apple pie” or the Jurassic period or a photon. Ultimately, the same logic holds science and spirituality together, because reality is stronger than any description of reality.

The surprising truth is that the goal of modern physics, tagged a Theory of Everything, must be compatible with the goal of spirituality, which is enlightenment. Both are realizations in the brain of the state of dimensionless being.  But to make this kind of compatibility real requires two big breakthroughs. The first is to take down the wall separating subject and object. As long as the inner and outer worlds are separate, dualism arises, and dualism is why science insists that only objective data are valid while experience tells us that inner experiences like joy, creativity, and love must be valid, too.

The second breakthrough is more technical, involving a different kind of wall known in physics as the Heisenberg cut (named posthumously after Werner Heisenberg, the quantum pioneer who described the Uncertainty Principle). Physics is baffled why the behavior of very small things, as described minutely by quantum mechanics, is so entirely different from the behavior of big things, as described so accurately by the General Theory of Relativity. You don’t have to know any of the technicalities to see that everyday objects (the big things) appear stable, solid, and fixed in space and time, while a neutrino zipping through space exemplifies how elementary particles turn out to be unstable, fluid, and not at all fixed in space and time. Until these two realms are unified, there will be a division between them–the Heisenberg cut.

There are other issues that raise similar difficulties, but in this post we’ve taken the broadest view, which indicates that in the end, no matter where science and spirituality go, their ultimate unity is inescapable. That realization is likely to grow more powerful in the coming years, as physics and cosmology are taken to the very horizon of dimensionless being. The term “quantum vacuum” sounds as if it is very far from God, soul, or spirit. But this may be a case where language is the obstacle, not reality itself.

Deepak Chopra MD, FACP, founder of The Chopra Foundation and co-founder of The Chopra Center for Wellbeing, is a world-renowned pioneer in integrative medicine and personal transformation, and is Board Certified in Internal Medicine, Endocrinology and Metabolism.  He is a Fellow of the American College of Physicians and a member of the American Association of Clinical Endocrinologists. Chopra is the author of more than 80 books translated into over 43 languages, including numerous New York Times bestsellers. His latest books are Super Genes co-authored with Rudolph Tanzi, PhD and Quantum Healing (Revised and Updated): Exploring the Frontiers of Mind/Body Medicine.  www.deepakchopra.com