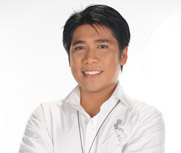 Efren Geronimo Peñaflorida Jr., is a teacher by profession and an advocate of education for disadvantaged children in the Philippines. He is the founder and head of the Dynamic Teen Company, which offers Filipino youth an alternative to street gangs through education, recreating school settings in unconventional locations such as cemeteries and trash dumps.

Dynamic Teen Company In 1997, at 16 years old, Kuya F! as his volunteers and children fondly calls him, started a youth group in his high school aimed at diverting students’ attention away from street gangs, and towards community activism and personal development. Joined by other classmates, they named the group “Dynamic Teen Company”. Dynamic Teen Company started as a friendship club of around 20 members, with an aim of providing youth awareness projects, talent and self-development activities, and community services. They collaborated with Club 8586, another community service organization operating in the area. They eventually pioneered the idea of the “pushcart classroom” or the “Kariton Klasrum” wherein pushcarts were stocked with school materials such as books, pens, tables, and chairs, and then used on Saturdays to recreate school settings in unconventional locations such as the cemetery or trash dump. 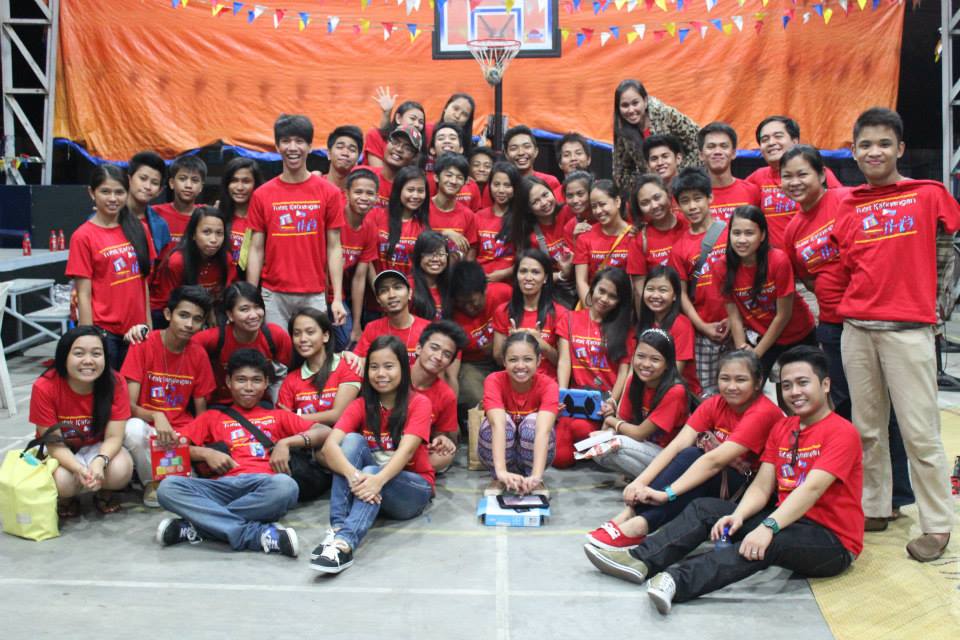 Early life and background Kuya F! was born the middle child of Efren Peñaflorida Sr., a tricycle driver, and Lucila Geronimo, a micro-entrepreneur. The family eventually started a small noodle business to make ends meet. Efren grew up in an urban slum near an open dumpsite in Cavite City, Cavite, playing amongst garbage and swimming in polluted waters. He would often fall victim to neighborhood bullying. Kuya F! received financial support and assistance from his Club 8586 Inc. family to continue his high school and college education. In 2000, he graduated from San Sebastian College–Recoletos de Cavite with a degree in Computer Technology, receiving highest honors. He pursued a second course at Cavite State University Cavite City campus, graduating cum laude in 2006 with a degree in Secondary Education. With his dedication and passion in providing disadvantaged children a better learning opportunities through his volunteer works and outreach programs, in 2010, National Teachers College conferred him Doctor of Pedagogy, Honoris Causa. CNN Hero In March 2009, Kuya F! was nominated and featured as a CNN Hero as part of the news network’s program to honor individuals who make extraordinary contributions to help others. And after sifting through more than 9,000 nominees from over 100 countries, on November 22, 2009, he was named CNN Hero of the Year for 2009.