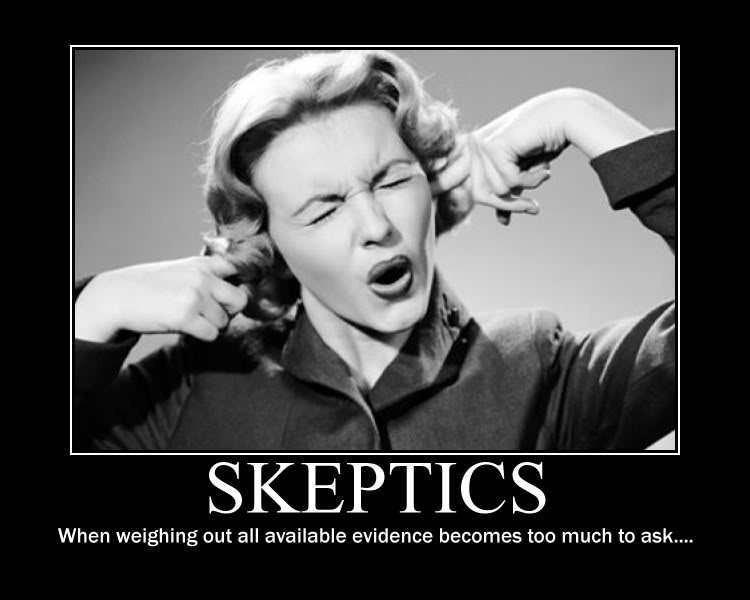 When I made a video offering a million dollars to anyone who could explain how the brain produces the appearance of the three-dimensional world, I didn’t have a publicity stunt in mind. I wanted to draw attention to consciousness research, which has been burgeoning out of sight of the general public. For a long time consciousness has been taboo in the scientific community. The reasons aren’t hard to fathom. To explore consciousness means delving into subjectivity, the personal inner world. Science deals in objectivity, data, and hard facts.
There is no substantive reason why science shouldn’t go on a journey inward, but resistance was strong. All kinds of things occur in our inner world that scientists are reluctant to confront, including spirituality, art, morals, emotions, and so on. There’s a general assumption today that all of these activities can be reduced to brain functions, and only then will mind be subjugated to the scientific method and its demand for data and hard facts.
This is an example of the materialistic fallacy, the notion that once you understand the physical side of a phenomenon, you understand the phenomenon itself. In the previous post we touched on the hostility generated by the skeptic movement, which sees itself as the arch defender of science and materialism, which provides a platform for lumping hoaxsters, charlatans, faith healers, and stage illusionists together with Jesus, the Buddha, all people of faith, and the world’s wisdom traditions. Throw them all out, the skeptical dogma proclaims, and the world will be better for it.
The emotional side of the debate grabs headlines, as when Richard Dawkins attends a rally in London demanding that the Pope be tried for crimes against humanity (which follows his core belief that religion lies at the heart of “all evil”). But emotion and prejudice cloud a real and very positive change in science. Not the abandonment of materialism, although it’s become shakier as a world view for explaining all things, rather, there is a rising generation of researchers and thinkers who now take consciousness seriously.

Their rallying point is the so-called “hard problem,” named by David Chalmers, an Australian philosopher and cognitive scientist who gave a tag to a centuries-old mystery:  How does the brain relate to the mind? Materialists argue that the hard problem is solved by brain function, since it can be shown with certainty that various areas of the brain light up on an fMRI as a person thinks, feels, or acts in a certain way. But this is by no means convincing. The brain is totally dark and silent, yet somehow it evokes a world of light and sound. The brain is filled with trillions of separate electrical and chemical events, yet these separate occurrences cohere into a unified picture of reality.

In no way has any scientist been able to detect the point at which molecules of hydrogen, oxygen, nitrogen, and carbon–the building blocks of the brain–begin to think. It is merely assumed by materialists that the brain is the same as the mind.  This is like seeing an empty car in a parking lot and assuming that it drives itself. The mind is invisible and therefore can be detected (or so materialism argues) by examining its physical traces, which are detectable as brain activity. This only deepens the fallacy. Would you claim to understand Mozart because you can take apart a radio that plays his music?

The hard problem lies at the basis of my million dollar challenge to skeptics. That it is met with contemptuous ridicule by professional skeptics means very little–they do what they do, scurrilous and dishonest as it winds up being. The Amazing Randi’s million dollar paranormal challenge is trumpeted as proof that the paranormal is a fraud. In fact, the conditions of the prize set up multiple hurdles and catches to insure that the money couldn’t be won. I insist that the whole project is a red herring, a distraction from the issues posed by consciousness. My friend Rupert Sheldrake addresses the flaws in the Randi Challenge for those interested, at the 49:09 mark in his tech talk at Google here.

The so-called paranormal will never be settled until our normal reality, the one we experience every waking moment, is explained. The greatest miracle isn’t raising the dead but the everyday experience by which reality emerges in our awareness.  I’m willing to endure the bad faith of the skeptic movement to bring to light how vital it is for human evolution to solve the mystery of reality, without prejudice, false assumptions, second-hand beliefs, and spiteful animus.