Expanded Awareness: Turning the Tables on Your Brain 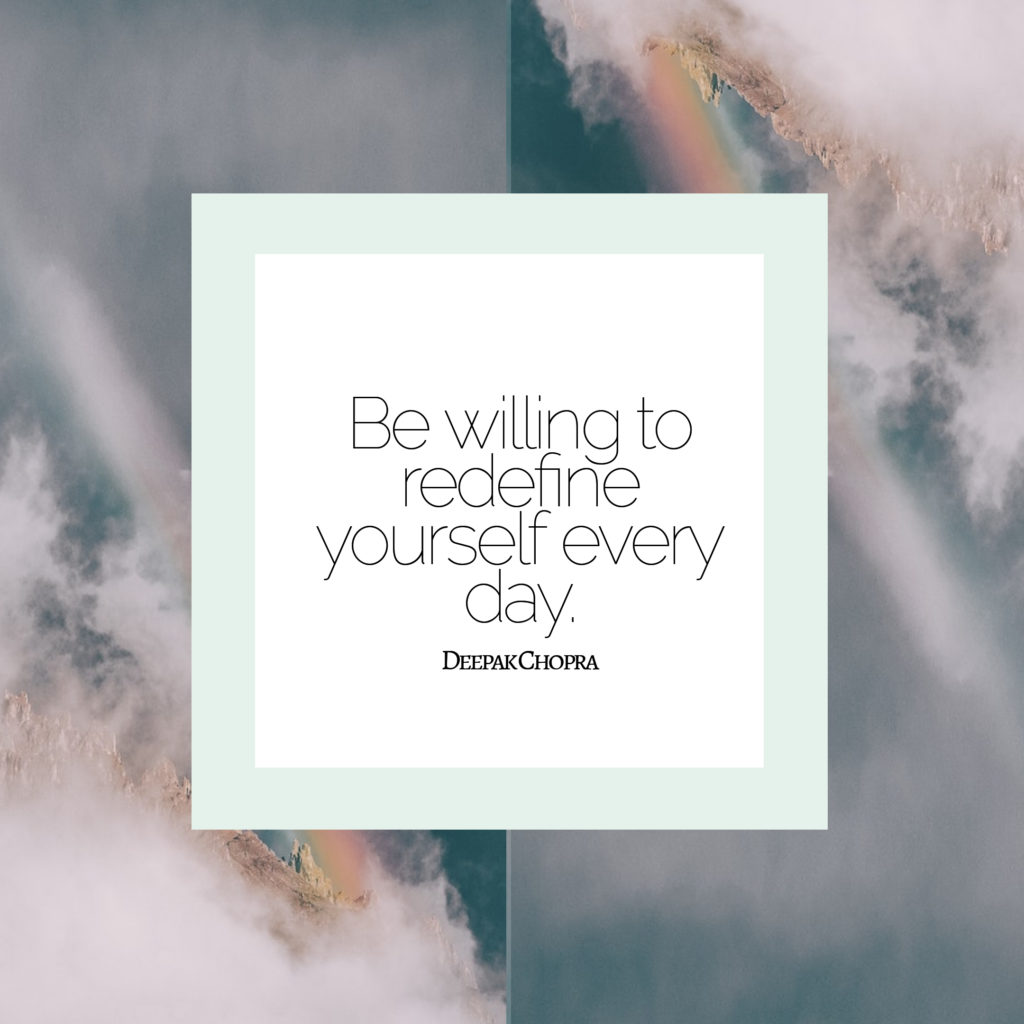 Sometimes the enormous success of science leads to some wrong assumptions. In the case of brain science, the advent of sophisticated brain scans opened a window to the brain as never before. It used to be said that figuring out the human brain was like putting a stethoscope to the roof of the Astrodome to figure out the rules of baseball. That’s no longer true.

In neuroscience, as brain function becomes more and more illuminated, the assumption grows stronger that our brains control our behavior. This idea isn’t true except in a limited sense that needs to be carefully defined. There are things that your brain controls, such as the fight-or-flight response. But for the vast majority of brain functions, you have a choice how to respond. “My brain made me do it” doesn’t hold water even when it comes to things we want to blame it for.  Take mental disorders, for example. If you are depressed, there may be a family history involved, which suggests a genetic component, and the drugs to treat depression act on the brain, without a doubt. But consider the following:

There is still controversy in this area, but one can reasonably say that depression isn’t a simple disease, and that its complexity is such that no straightforward cause-and-effect can yet be established. The fact that someone responds to antidepressants must be balanced by the fact that another patient won’t respond; in addition, there is the mystery of why traditional couch therapy can improve the same areas of the brain that antidepressant drugs target.

Likewise, the simple model for addiction, which holds that the brain causes illicit drugs like cocaine to trap the addict, should be viewed with caution. The Freudian notion that childhood traumas cause adult psychiatric problems is no more than a half truth.  Yet millions of people casually accept the assumption that their brain is in control of their behavior, as when someone says, “I’m a bit OCD” or “I have uncontrollable food cravings” or “I’m so addicted to chocolate.”

Several years ago I co-authored a book to turn the tables on this kind of thinking, with the noted Harvard Medical School geneticist Rudolph Tanzi.  It was called Super Brain, because we wanted to demonstrate that higher brain function is within a person’s capacity as the one who uses the brain instead of the other way around. Not just the user, either. You have the ability to inspire and guide your brain. You are not the victim of its hard wiring. The brain is a flowing, dynamic, ever-changing organ that responds, all the way down to the genetic level, to the kind of input you give it.

Every cell in the brain stays in balance by being incredibly sensitive to the input it receives, forming a feedback loop where input alters output.  As a result, the brain’s system of soft wiring is highly malleable, as is its ability to heal, produce new pathways, generate new cells, and send better messages to the other trillions of cells in your body. You can assert your control over your brain by becoming a better user of it, which means supplying positive input in place of negative input.

That’s the simplest way to put it, and by now the difference between positive and negative input isn’t a mystery. Good sleep, moderate exercise, meditation, stress reduction, a balanced diet, and the absence of toxins like alcohol and nicotine should be seen as input to the brain. But if you want to directly impact your brain to optimize its function, there are mental habits that make a huge difference.

Since this post has limited space, I’ll simply list these habits – they are discussed in detail in Super Brain – because they play a major role in making sure that your brain doesn’t get stuck in old pathways and functions.

Life has become so materialistic that it’s easy to assume that your brain’s functioning is beyond your control, or that the strongest way to change it is through prescription drugs. The truth is far otherwise 99 percent of the time. Nothing is more powerful for changing the brain than being the best user of the brain that you can be, and hopefully you can go further to guide and inspire it.