The President’s Tweets and the Future of Shame

Last week the new Twitter account @POTUS of President Obama became a lightning rod for the worst in social media behavior. Within minutes of its setup, as reported in the New York Times, the account was flooded with vitriolic racist tweet 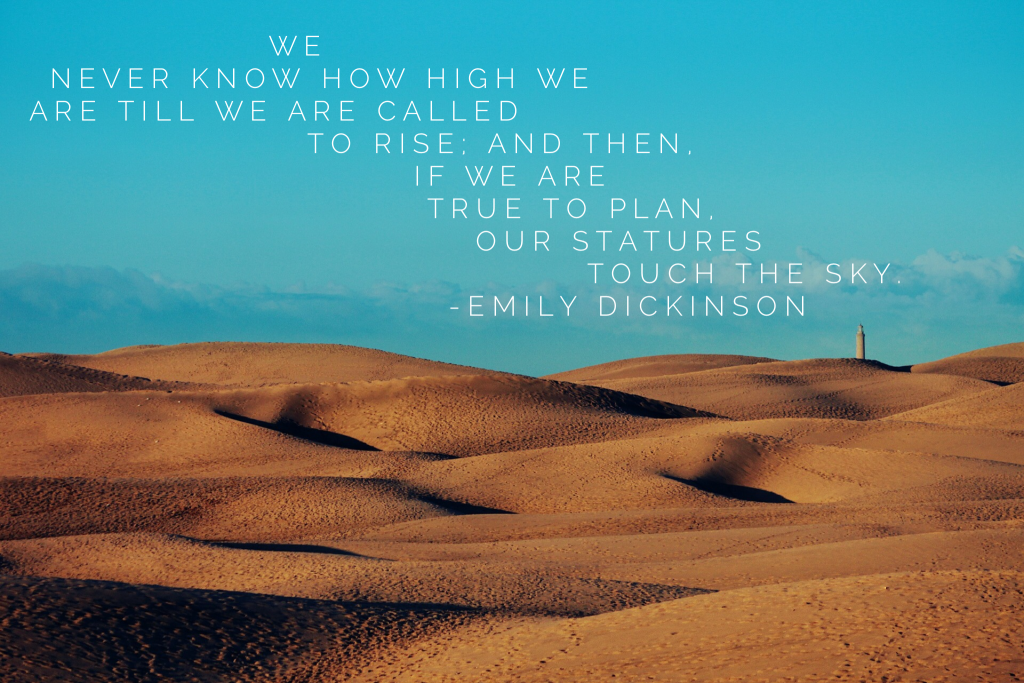 s, complete with hideous images, including one of Mr. Obama with his neck in a noose.  Many troubling issues arise from this shameful behavior, but at the center is shame itself.

Behavior on the Internet, Twitter, and other social media outlets has become shameless, and at the same time, these outlets are being used to publicly shame people, especially innocent high school students being electronically bullied by cruel classmates. Shameless behavior has no consequences, and social media and the Internet afford easy anonymity. Put these two elements together, and you’ve got the perfect recipe for anti-social trends that keep building and building.

I can speak personally to this.  For years my Twitter account as well as the blogosphere has been replete with personal attacks against me, most of them from noisy skeptics of the Richard Dawkins stripe. Their chief complaint is that I am an enemy of science. In reality, I’ve published around a dozen peer-reviewed articles in science journals, interview premier scientists for cable television, and write books with the same front-rank scientists. But the facts don’t matter to people who act shamelessly.

The most recent brouhaha, which was totally pointless, arose in the Washington Post, where one of its blogs reprinted an attack from Mr. Steven Newton, a barely credentialed “scientist” with a master’s degree in geology who belongs to the scurrilous skeptical band. Stepping beyond the usual invective, he called me a creationist and evolution denier. It’s a contemptible accusation given my published record, where I have argued against both positions, not for them. But like the nonsensical conspiracy theory about Texas being taken over by martial law, or the Swift-boating of John Kerry, or the Obama birth-certificate crazies, social media and the Internet gives shameless people the widest platform ever conceived.

We can’t legislate morality, much less suppress free speech. But two facts are undeniable: Shameful behavior is spreading out of control, and the evil genii can’t be put back in the bottle. In the days when print media were dominant, a newspaper retraction, although never as widely publicized as the false story about a person, at least had a fighting chance. Today, high schoolers have tried suicide, sometimes successfully, as their only escape from shameless behavior. And even after the suicide, the cyber-bullies mock and ridicule their victim.

To be realistic, every society has had ignorant, angry, and embittered members, and no one of adult age can be surprised that even the President of the United States is treated as if a lynching mob in the Old South had gathered. Racists, crazies, militant skeptics and their cohorts, the militant atheists, all believe in the story they peddle, and belief binds them in “mind-forged manacles,” to quote William Blake.

The most famous rebuke to shamelessness was directed against the infamous Sen. Joe McCarthy by a lawyer for the defense, Joseph N. Welch standing up for a client targeted by McCarthy’s anti-Communist witch hunt: “Let us not assassinate this lad further, Senator. You’ve done enough. Have you no sense of decency, sir? At long last, have you left no sense of decency?”  McCarthy didn’t apologize, because like the shameless on social media, he had no sense of decency. Welch was lucky that the cameras were rolling and his rebuke went public, allowing a decent American public to see McCarthy for what he was.

Today the problem is more disturbing because shameless people are at once public and anonymous. Their only aim is to get their victims to squeal; then they feel well rewarded. Human nature has two kinds of shame, the kind that comes from personal conscience, which keeps us aligned with our moral compass, and a toxic shame that attacks us in the night. A general sense of guilt we carry for no specific reason. It’s toxic shame that these predators rely upon, which is why their victims go into deep distress even though they are innocent.

Since it’s the worst in human nature that mounts shameless attacks and feels their sting, a very deep problem is facing us, where perpetrator and victim are bound together. In my own case, I find myself lashing out–I’ve done my best to bring Mr. Newton, my latest outrageous attacker, to his senses–but shaming the shameless rarely works. The only solution is to examine and heal our own collective shame, both the kind rooted in conscience and the toxic kind, so we can find a way to return to the decent America we still idealize.