Next for the Gay Rights Movement – Filling the Spiritual Dimension 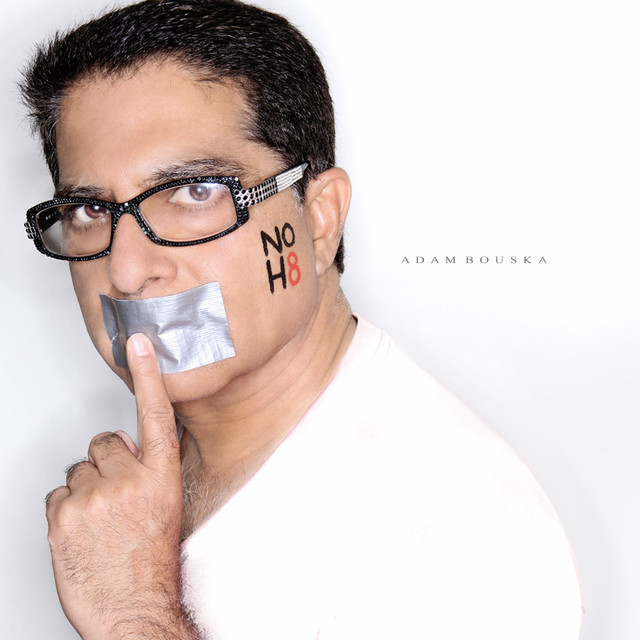 It’s taken decades for gay activists to achieve the most basic right that every minority deserves: equality under the law. In principle one might say that the battle has been won, even if some states are dragging their heels and some groups mount fierce resistance. Thirty years ago it took mass protests to push for major funding of AIDS research, and the overturning of antiquated, prejudiced sodomy laws wasn’t a sure thing when the Supreme Court took up the issue in 2003.

The fact that the court did invalidate state laws against homosexuality was the bellwether for a shift in public acceptance that will only accelerate in the future. It’s time, then, to consider another dimension that has been masked by the headlines over legal battles. That’s the dimension of spirituality, where religious intolerance has been the norm and finding the way to self-acceptance has been a poignant personal struggle for every gay man and woman.

The issues are framed by questions that millions ask every day without being gay, since they pertain to the loss of faith that society has been wrestling with for decades:

Does God love me?

Does He (or She) know that I exist?

Can God relieve my suffering?

Where was God when I endured my darkest hours?

It would be easy, and probably correct, to say that these questions are more pointed for gay people, because they are burdened by social disapproval, hidden prejudices, and long-held dogmas about God’s condemnation of homosexuality. Spirituality is a larger dimension of life, however, based on real personal needs. For gay people to realize their place in a living kind of spirituality, seven needs must be filled: 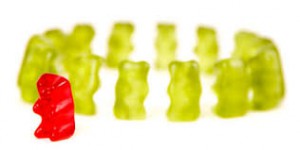 1. The need to safety and security.

2. The need to be recognized for achievement and success.

3. The need to belong to a community.

4. The need to be listened to and understood.

5. The need to express oneself through creativity and self-exploration.

6. The need for higher moral worth.

7. The need to feel at one with God or other depiction of highest Being. 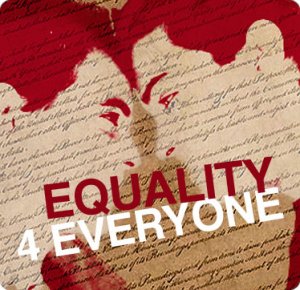 I hate to announce it to accepted prejudice (both inside and outside the gay community), but in my experience, gay people have done more to fulfill these needs than society as a whole.  They may have been forced to face themselves by hostile circumstances; they may be more compassionate and accepting of differences in general; it could be that feeling like outsiders has increased their self-awareness. I can’t point to an exact cause – no doubt there is a mixture of many causes – but the result has been an open kind of seeking that is one of the most valuable aspects of modern gay life.

Which of us has had to pay constant attention to being safe and secure when we walk down the street?  Who feels automatically that their achievements will be undermined or their acceptance put into question simply because of who they are? Gay people confront both obstacles to the first two needs on the list, which are taken for granted by the majority population. The higher needs are just as tinged with self-doubt and negative social attitudes. What this means is that your gay friends and those happy gay couples kissing on their wedding day have gone through personal struggles you probably have only a little awareness of. Seeking for God comes down to seeking oneself in the grand scheme of things, and every gay person knows what that feels like.

Spiritual seeking is a huge topic, naturally. On one front most gay people have to come to terms with the religion they were brought up in. For Christians, a landmark is The Good Book by the late Peter Gomes, who held the position of Preacher to Harvard College. Gomes, who came out fairly late in life, devotes considerable space to the condemnation of homosexuality in the Bible, and his approach in the face of these condemnations is summarized in the book’s subtitle, “Reading the Bible with Mind and Heart.”

In other words, bringing a modern mindset and an open heart unfolds a new path, one that isn’t literally tied to the attitudes of Jewish culture thousands of years ago, or the extension of those attitudes by the early Christian fathers.  For gay people who want to remain among the faithful, there are churches in every large city that will welcome them. Even the Catholic Church shows signs of softening its strictures under a new, more compassionate Pope.

Not having the church door slammed in your face is barely the first step in filling the spiritual dimension in a person’s life.  The seven needs I’ve listed take a lifetime to fulfill, attended by inner work and a desire to keep evolving every day.  At the very least the straight and gay world can agree on that, because seeking is a common human project.  To fill the spiritual dimension requires a shift in attitudes in all of us. Gay people need to realize that they deserve to be fulfilled spiritually. Straight people need to agree.

How many ways can you say “Love You”? | The Chopra Center

Deepak Chopra, MD, FACP, Founder of The Chopra Foundation, Co-Founder of The Chopra Center for Wellbeing, coauthor of Super Brain with Rudolph Tanzi. Join the weightlessproject.org to eradicate obesity and malnutrition. For more interesting articles visit The Universe Within